The pathologies of barely-regulated labor markets and bare-knuckled labor conflict in early 20th century America gave rise to two dominant solutions:  enterprise-based collective bargaining and across-the-board minimum labor standards and mandatory rights.  Collective bargaining has since collapsed in the private sector, and there is no reason to expect it to regain a dominant role in workplace governance (though every reason to bolster its viability and availability).  That leaves the vast majority of private sector workers protected only by the floor of basic rights and minimum standards and, above that, by their own bargaining power.  That is especially worrisome because, going forward, most workers’ market power—individual and collective—is likely to erode (for reasons that are only partly remediable). 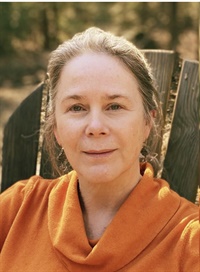 Catherine A. Rein Professor of Law

Cynthia Estlund is the Catherine A. Rein Professor at the New York University School of Law.  Her newest book is Automating the Future: Why and How to Save and Spread Work in a World With Less of It (Oxford U. Press, 2021).  She has published widely on the law and regulation of work, including three earlier books:  A New Deal for China’s Workers? (Harvard, 2017); Regoverning the Workplace: From Self-Regulation to Co-Regulation (Yale, 2010); and Working Together: How Workplace Bonds Strengthen a Diverse Democracy (Oxford, 2003).  She has also produced two co-edited volumes and over seventy articles, book chapters, reviews, and essays on a range of topics in both collective labor law and employment law. 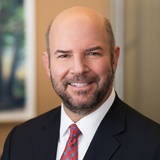 Philip A. Miscimarra is the former Chairman of the National Labor Relations Board (NLRB). Phil leads the firm’s NLRB special appeals practice and is co-leader of Morgan Lewis Workforce Change, which manages all employment, labor, benefits, and related issues arising from mergers, acquisitions, startups, workforce reductions, and other types of business restructuring. He represents clients on a wide range of labor and employment issues, with a focus on labor-management relations, business acquisitions and restructuring, and employment litigation. Phil is also a Senior Fellow at the University of Pennsylvania's Wharton School and the Wharton Center for Human Resources. 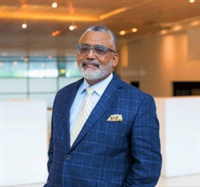